Priscilla Presley Says Her Life With Elvis Was Sheltered 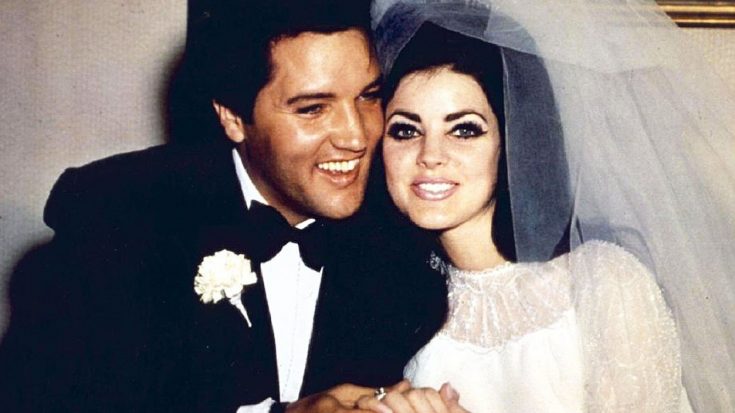 Meeting the star at the mere age of 14 with Elvis being nine years her senior, the young woman followed the love of her life to America where her very existence would be entirely transformed.

Sitting down with news.com.au, Priscilla spoke fondly of her life with Elvis, although admitting that life beyond him didn’t exist for the mother of his only child.

“I realised that — towards my mid-20s — that I would go out with people and didn’t really have much to offer. I couldn’t comment on things, because outside of my life with Elvis I didn’t really know anything,” she explained, admitting that she had to choose her words carefully in order to avoid “betraying” her husband.

The lack of interest from others caused Presley to close up, living in her husband’s broad shadow until their 1973 divorce after just five years of marriage.

Although she stayed very close with Elvis to raise their daughter, she began to discover herself while exploring acting…and admitted that she still struggles to collect her own thoughts and ignore those that were influenced by her former husband.

However, she reassured the publication that she has no regrets on her life with Elvis and often jokes about how the “Blue Suede Shoes” singer would have been perplexed by social media and technology. While the legend is no longer gracing our lives in person, Presley is adamant about keeping the icon in the hearts and souls of his passionate fans.