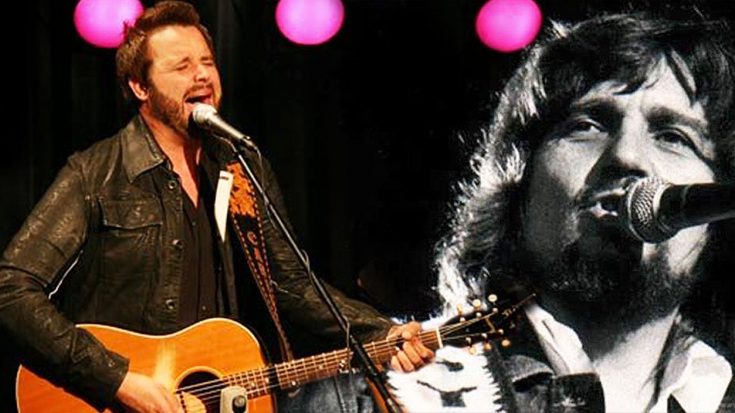 Country star Randy Houser has earned his praise in the world of country music with his riveting hits “Runnin’ Outta Moonlight” and “How Country Feels”. With an admirable amount of nominations under his belt, the singer has significantly grown in popularity and stayed true to his country vibes.

Houser put his talent to the test when he chose to channel his inner outlaw while giving an unbelievable performance to Waylon Jennings‘ classic hit “Ramblin’ Man”. While the star’s vocals ring familiar in our ears, we can’t help but applaud his authentic skills and an admirable ability to convey vulnerability though strictly vocals.

The singer incorporates a blues-inspired twist as he carries his southern twang throughout the passionate lyrics. He croons, “Well my father was a gambler down in Georgia/ He wound up on the wrong end of a gun./ And I was born in the back seat of a Greyhound bus/ Rollin’ down highway 41.” He sings of unimaginable hardships and despair as he continues with, “Lord, I was born a ramblin’ man/ Tryin’ to make a livin’ and doin’ the best I can./ And when it’s time for leavin’/ I hope you’ll understand.”

Viewers applauded Houser for his raw performance and notable cover of the classic hit! Finding his classic sound refreshing, many urged the singer to continue with the iconic songs and pursue his old-fashioned sound.

Check out Houser’s performance below and let us know what you thought!