Randy Travis Responds To Kane Brown’s Cover Of ‘Forever And Ever, Amen’ 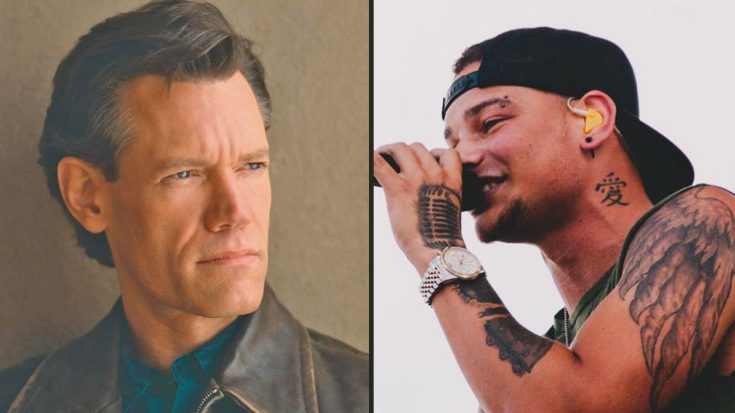 The future is bright for rising country star Kane Brown. He opened up for Florida Georgia Line in 2016 and will head out on tour with Jason Aldean on April 27.

In his most recent cover video, Brown sang Travis’ iconic song “Forever And Ever, Amen” for his 622,000 followers on Instagram, 203,000 followers on Twitter, and 2.2 million fans on Facebook.

Travis responded to the 23-year-old on Twitter saying, “Sounds good my friend! Can’t wait to see you again soon! Hope you are having fun on the road.“

Brown received the stamp of approval from Travis, which must mean the world to him. What an honor to be recognized by a legend!

Sounds good my friend! Can’t wait to see you again soon! Hope you are having fun on the road. https://t.co/KkJL3aJY1X

Watch Brown’s short cover of “Forever And Ever, Amen”.

Forever and ever amen (A Cappella )