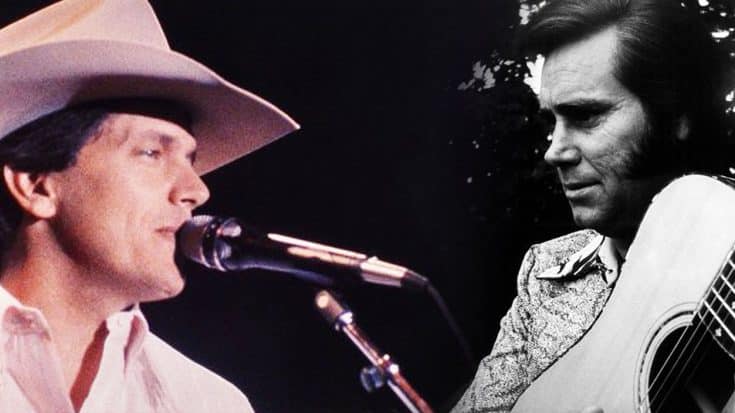 Taking to the stage at a small venue, this country star chose to honor a legend with one of the best covers we have ever heard.

In March 1982, George Strait had just experienced tremendous success from three singles hitting incredibly high on the charts and was ramping up for what would turn out to be a record-setting career in country music.

This was one of the very first times he would perform at the Lone Star Cafe in New York City, and as it turned out – it would be one of the best!

Choosing to cover a song known worldwide, the future King of Country honored a legendary country hitmaker by singing George Jones’ “Why Baby Why”.

Jones’ song was originally released nearly three decades prior, but had remained a beloved country staple by the nation. It was also Jones’ very first chart hit and has since been covered by a multitude of legendary country stars.

Listen to the incredible sound of the King of Country pay homage to a man that brought sensational hits to the hearts of country fans everywhere!