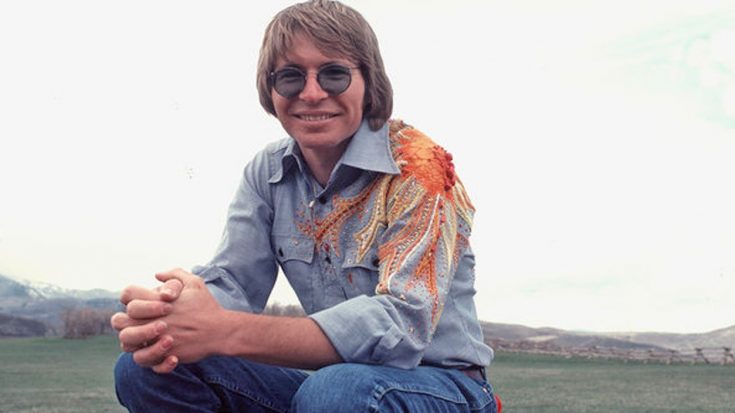 In commemoration of the 20th anniversary of John Denver’s death, the estate of the singer-songwriter is giving fans the ultimate gift.

The estate released an unheard recording of Denver’s version of Judy Collins’ “The Blizzard” on the official website, digital retailers, and streaming services. The singer recorded the song in the early ’90s but never made the decision to release it before his unexpected passing in 1997.

“It’s a very John Denver song,” Brian Schwartz, director of the estate, shared in an interview with Billboard. “We’re honoring his music and his life by releasing this track that we found in the archives. We mixed it, we mastered it. John Denver fans are rabid. They’re going to freak out when they hear this.”

“The Blizzard” is just one of many unreleased projects by Denver that will be resurfacing over the course of the upcoming months. The estate went on to reveal they are working on digitizing several unreleased recordings in hopes of honoring the legacy the singer left in his wake.

“The overall message of the campaign is ‘Remember John Denver,’ and how we can curate his legacy,” Schwartz explains. “How do we continue to satiate John’s fan base and turn on new generations of folks and hopefully potential fans? That’s what we do overall, basically ‘What can we do that’s special?’ We try to make decisions based on how we perceive  (Denver) would’ve made them. It’s all about, ‘How do we continue to remind people about him and his music?'”

You can hear the record below.