By Manly Bryant on January 6, 2017
Advertisement 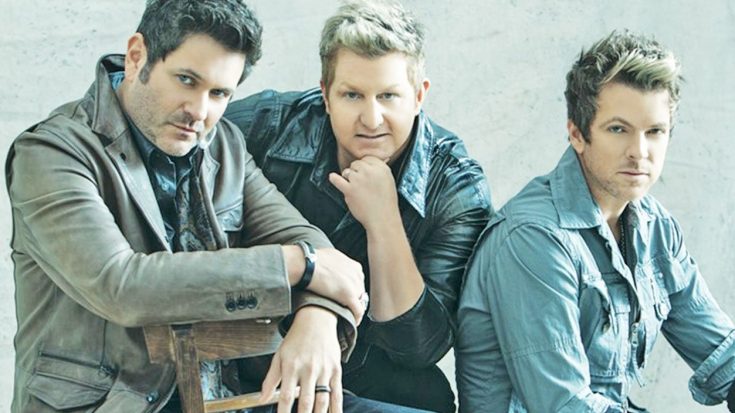 Shortly after beginning work on their unnamed forthcoming album, Rascal Flatts knew immediately they had a hit on their horizon. The intensely beautiful verses matched with the exhilaratingly cheerful message, inevitably drew the critically acclaimed vocal group towards their latest single, “Yours If You Want It.”

While the song possesses an overall upbeat tone, the story surrounding the tune is one of extreme sorrow. Teamed up with fellow Nashville songwriter Jonathon Singleton, the late Andrew Dorff is a co-writer on the song, acting as one of his final legacies fans have to hold on to since his passing Dec. 19.

Lead singer for the band, Jay DeMarcus described the release of “Yours If You Want It” as “bittersweet, obviously. Andrew was so wildly talented and such a great soul,” he shared with USA Today. “It’s a huge loss to the writing community. We’re honored to help his legacy move on in some small way. Like Joe Don said the other day, it feels like we’ve got an angel watching over us now.”

DeMarcus went on to say they are “suckers” for songs with a big chorus like the one in their latest single, comparing it to two of their biggest hits “Life Is a Highway” and “Bless The Broken Road.” The song will no doubt only go on to add millions more on to their collective 32 million current downloads.

You can listen to “Yours If You Want It” in the video below.