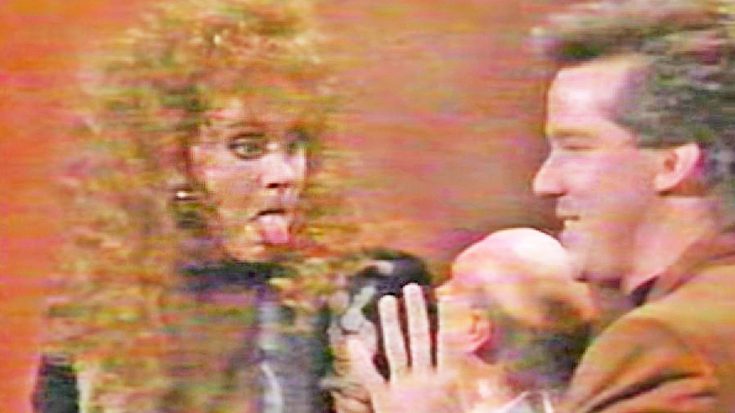 Country music legend Reba McEntire is known for her fiery red hair and her exceptionally fiery personality. Many years ago, the singer sat down with comedian Jeff Dunham and his puppet pal Walter while on the NBC show Hot Country Nights, where the star was able to showcase her witty side that we’ve all come to know and love. Although Dunham continued with his lovable personality throughout the skit, Walter was quite the opposite, as he immediately took a sassy approach to his encounter.

McEntire informed the puppet that she makes sure to watch his shows every week, telling him,“I think you’re real special.” She continued by saying, “I wouldn’t miss it for the world,” sending Walter to new levels of flattery. However, just when the man of the hour thought that McEntire was flirting with him, she explained, “You remind me of my grandfather,” to which Walter responded by mocking the singer.

As Dunham began to explain to the puppet that McEntire is a very successful singer, movie star, and television actress, Walter replied with a cheeky, “Aren’t you the one that does those Thigh Master commercials?”

As the two continued to bicker, the audience was unable to contain their giggles and laughs. Watch their hilarious banter below and tell us what you think!