By Manly Bryant on January 27, 2017
Advertisement 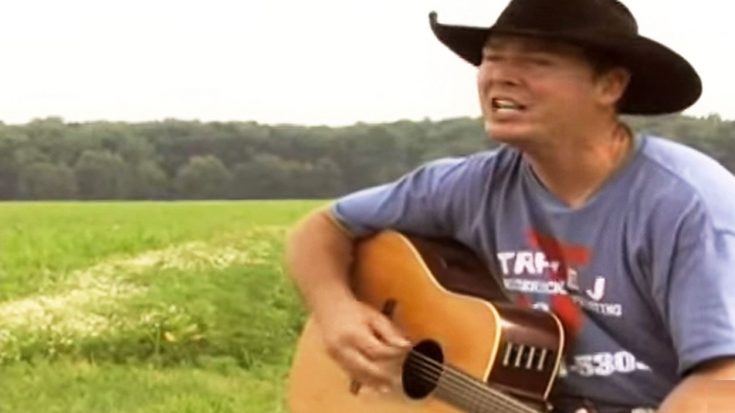 Wielding his guitar and a slick, black hat, Weldon introduced his penned song as, “You guys have probably heard ‘Redneck Woman’ before, but this is the Bad Bob and Jimmy version of that!” As he strums his guitar, he begins to sing about a rare breed of woman that actively partakes, and enjoys, hunting!

Through a thick twang he happily sings, “Well she might be an outlaw, but I don’t really care. It was love at first sight that very first night I’d seen her moth wing underwear.”

He hysterically continues, “Yeah, she’s my redneck hunter, she ain’t no tree-hugging girl. She hunts deers, ducks, and turkeys, and she lives outside of Pearl. She keeps that corn feeder in her backyard all year long. And she knows all the words to Bad Bob and Jimmy songs!”

We can’t get enough of this hilarious piece of work! Listen to it below and tell us what you think!