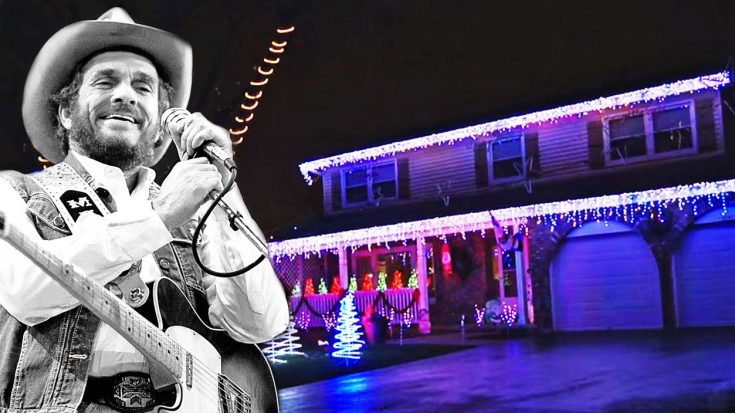 One of the most cherished holiday traditions is decking the house out in brightly colored twinkly bulbs to light up the neighborhood come Christmas eve.

One family may have just won Christmas after they set their thousands of beautifully decorated lights to twinkle and sparkle in tune with the legendary Merle Haggard singing “Santa Claus is Comin’ to Town.” The house dances along with absolute perfection to the beat of the music, surely putting the rest of the neighborhood to shame.

“Santa Claus Is Comin’ to Town” was recorded in 1934 by Eddie Cantor and was an instant hit, selling over 30,000 units in less than 24 hours. In addition to Haggard, the song has been covered numerous times by major artists including Dolly Parton and George Strait.

You can watch the mesmerizing video below!