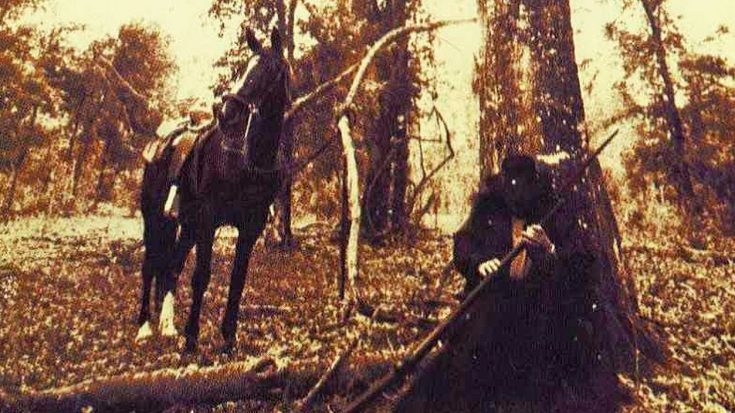 Fair Use via Wikimedia Commons

All of Lynyrd Skynyrd‘s songs are amazing, but a select few stand out as sparkling gems in their collection. When it comes to the newly-formed version of the band with Johnny Van Zant leading the charge, it’s hard to beat 1993’s “The Last Rebel.”

There is so much power packed into each word that forms the title track of Skynyrd’s seventh studio album. Johnny sings about a man who is the last of his kind, opening with the chilling lyrics…

“There’s a grey horse standin’ still, as a soldier climbs in the saddle for one last ride. The rain pours off his hat. You can see the shadows of the past written in his eyes.”

Like a lot of Skynyrd’s music, the original recording of “The Last Rebel” is heavily guitar-driven, fueling the fire of its impactful lyrics. But in the year following the song’s release, it got an acoustic makeover that made it more haunting than before.

When it came time to build up the tracklist for the group’s acoustic album Endangered Species, Skynyrd made sure to include “The Last Rebel.” Although still heavily guitar-driven, the acoustic instruments give the arrangement a new sense of vulnerability.

We love both versions of “The Last Rebel,” but the one from Endangered Species doesn’t seem to be shared as often, and that’s a shame. Because of that, we’d like to bring it to your attention so you can enjoy this work art. Listen to it in the clip below.

Once you’re done, let us know which version of the song you like the best. It’s alright if you can’t make up your mind!