By Miranda Raye on November 30, 2017
Advertisement 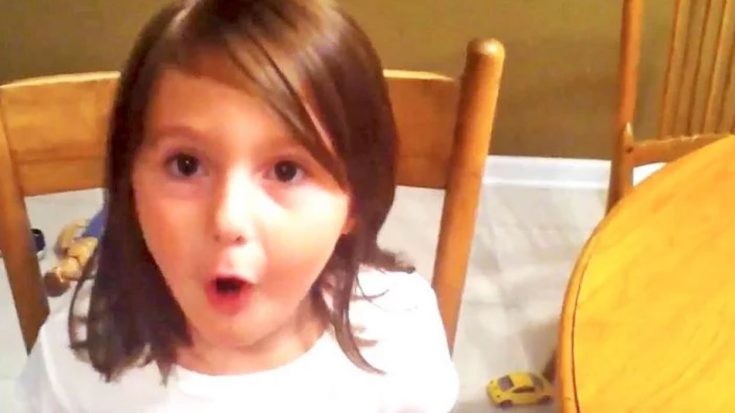 Name a genre of music, and it seems that Kid Rock has released a song that would fit into that category. After previously testing out other genres, Rock made his first foray into country music with the release of his 2002 single, “Picture.” Today, “Picture” remains one of the biggest hits of Rock’s career.

The success of “Picture” allowed Rock to make an easy transition into the country music community. Six years later, Rock scored his first Top 10 country hit with “All Summer Long,” which also topped the charts in eight countries around the world.

However, the success of “All Summer Long” wouldn’t have been possible without “Picture.” Originally, Rock had recorded “Picture” as a duet with Sheryl Crow. When Rock was unable to get permission from Crow’s label to release the song as a single, he was forced to record it again. This time, he turned to Alison Moorer, and their version was technically deemed the official single.

Despite the conflict, some radio stations made the choice to play the recording with Crow instead of the one with Moorer. As a result, fans got the chance to hear both recordings. Crow’s version of “Picture” remains the most memorable, especially since she was the one who recorded the music video with Rock.

When Rock is out on tour, he’ll often enlist a female country artist to help him sing “Picture” if Crow isn’t there. In the past, he’s performed the song with everyone from Martina McBride to Miranda Lambert. Well, we think we may have just found his next duet partner right here!

Rousseau didn’t say how old her little sister was at the time, but we’d have to guess that she was no older than five or six! Despite her young age, this little gal knew all of the words to “Picture” by heart. Now that’s impressive!

This country cutie’s performance is all the more adorable because you can practically feel her enthusiasm as she sings. You’ll find it impossible to hold back a smile while watching the clip of this sweetheart singing.

Based on the little gal’s display of talent in this video, we wouldn’t be surprised at all if we see her singing “Picture” on stage with Rock some day!