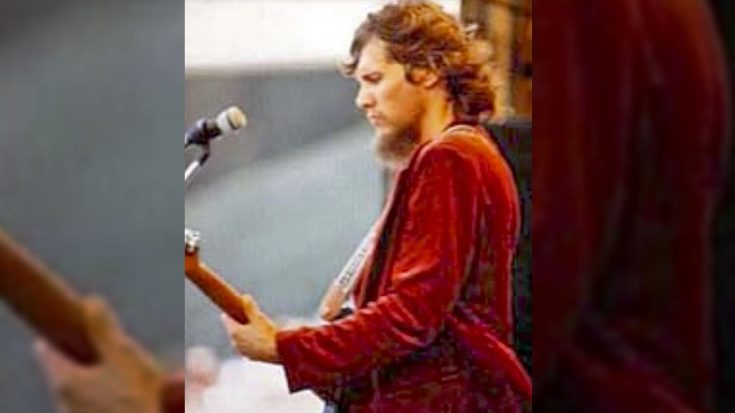 At the beginning of 1976, Steve Gaines was the lead singer and guitar player for his band Crawdad.

His older sister, Cassie, was added to legendary rock band Lynyrd Skynyrd as as backup singer in January of 1976. They were both beginning to make their mark on the rock world when lead singer Ronnie Van Zant and guitarist Allen Collins felt that the band was missing a three-guitar attack that they had become known for.

They began auditioning guitar players, even Leslie West, the founder of hard rock band Mountain, but couldn’t find the right fit. Cassie suggested to Ronnie and Allen that they take a look at her brother, who she felt was an extremely talented guitarist, singer and songwriter.

They finally gave in on May 11, 1976 and let Steve audition for the band during their concert in Kansas City that night, and he completely blew everyone away. After a few more jam sessions, Steve was asked to join the band in June.

He helped co-write a few tracks on his 1977 studio album debut Street Survivors, but one song was included that he wrote way before he was even a member of the legendary rock band – “I Know A Little.”

We’ve uncovered audio of Steve performing “I Know A Little” live before it became a Lynyrd Skynyrd classic, and it’s unreal. The guitar licks and riffs are out of this world.

Although his time with Skynyrd was short, Steve is considered a legend, not only by fans of the band, but also in the eyes of rock fans everywhere.

Just three days after the release of Street Survivors, Steve was killed in the plane crash that also took the lives of his sister Cassie, Ronnie, their assistant road manager, and the two pilots.

His legacy lives on through his music, especially in this song. Enjoy his performance “I Know A Little” below.