By Manly Bryant on August 15, 2016
Advertisement 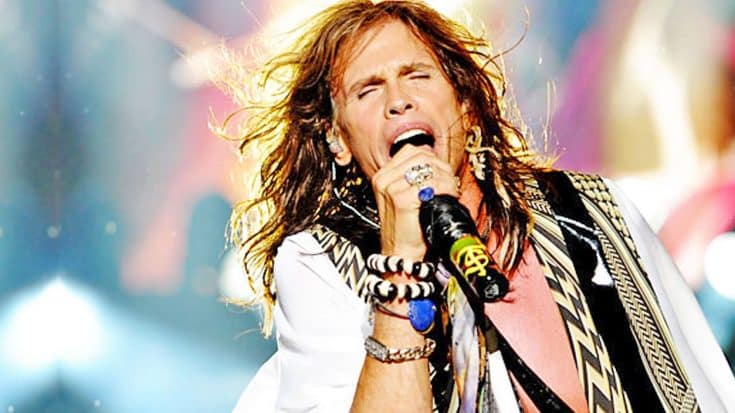 The two artists were also joined onstage by singer Beth Hart who stunned the crowd with her throaty rockstar vocals that added a complementary layer thrill to Beck’s electrifying lead guitar sounds as well as Tyler’s backup vocals.

The artists all huddled together during the performance belting out passionately the lyrics to classic rock ballad.

As explained by Prince, “Purple Rain” is about “When there’s blood in the sky – red and blue equal purple…purple rain pertains to the end of the world and being with the one you love and letting your faith/god guide you through the purple rain.”

As of April of this year, “Purple Rain” has sold 1.1 million copies in the United States alone. Since the death of Prince this past year, the song re-entered the charts and quickly rose to No.1 on iTunes both in the U.S. and the U.K.

Watch the three rockstars’ electrifying cover to the classic in the video below.