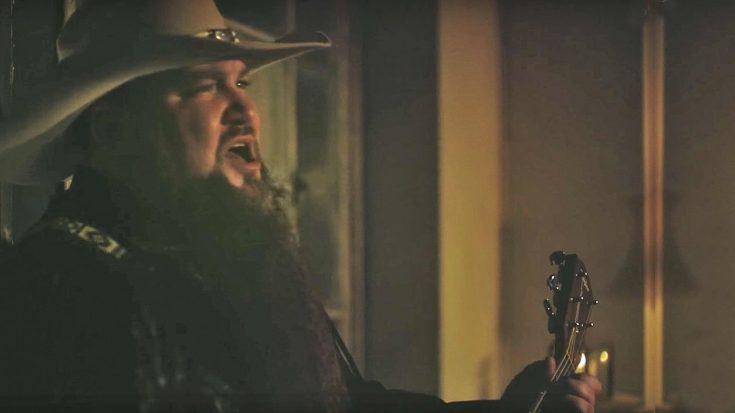 The final member on Team Blake Shelton, Sundance Head, debuted his electric music video for a heartbreaking original song in the first night of the finals on Season 11 of The Voice.

Sundance hopefully inched closer to taking home the season’s win through three strong performances that displayed his talent, range, and personality. His first song was an original written in dedication to his wife called “Darlin’ Don’t Go.”

“My whole plan was to just go out and have fun and do the best,” he said according to Click2Houston. “I believe I did that and now it’s up to America to vote, you know.”

Sundance’s music video for “Darlin’ Don’t Go” made its Voice premiere last night, showcasing his star-potential before the Season 11 champ is named. The structure and fluidity of the song shows Sundance’s impressive songwriting abilities which is an important trait for any contestant to possess should they have a career beyond the show.

The music video features the contestant donning his signature cowboy hat and acoustic guitar in the throes of writing the powerful lyrics inspired by his wife.

What a voice! You can watch his music video for his debut original song in the video below!