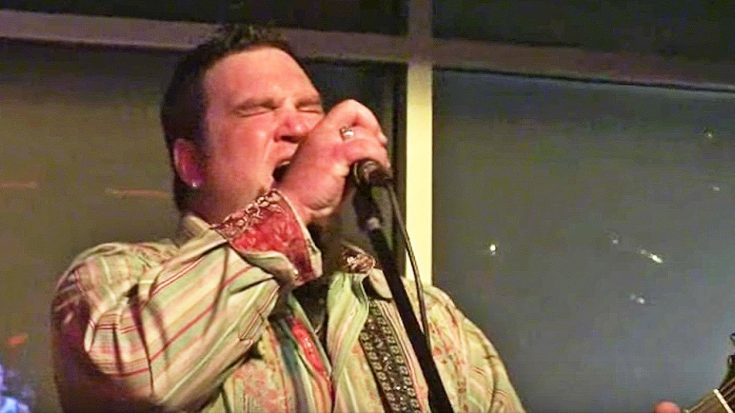 Sundance Head stole the hearts of viewers and coaches during his reign on the hit competition show The Voice, snagging himself the winning title and earning coach Blake Shelton another win for his repetoire of achievements.

Head was no stranger to the big stage, as he had previously auditioned for American Idol and has been partaking in the entertainment business for quite some time prior to his Voice victory. After his unbelievable win, videos of the star began surface, both from recent performances and others from long before his rise to fame!

It was one cover in particular that has continued to baffle viewers, as Head takes on an admirable performance of the nostalgic hit “Walking In Memphis”, originally performed by Marc Cohn and later revamped by country band Lonestar. Straying from the song’s original sound and iconic intro, Head completely transformed this song into a grungy rock hit that absolutely pulled us in and left us asking for more!

While incorporating other musical elements into his one-of-a-kind performance, Head strummed his guitar and gave his crowd quite the finale! Check out his invigorating rendition below!