By Jennifer Pernicano on January 5, 2017
Advertisement 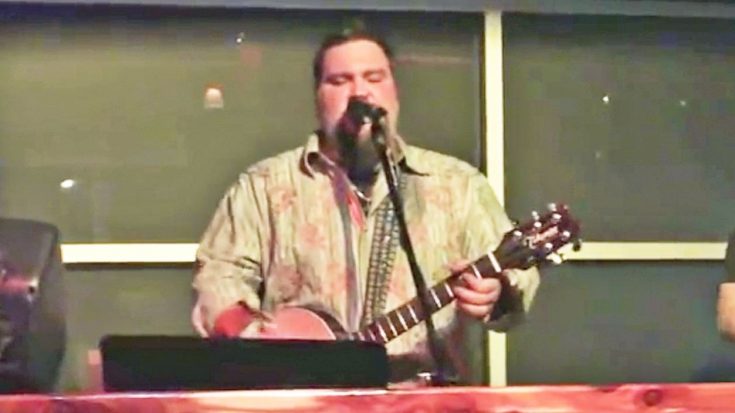 Before Sundance Head was named the Season 11 champion of The Voice, he played his fair share of bar gigs preparing him for the singing competition show.

Sundance Head is The Voice! ✌️

At one particular performance in Fort Worth, Texas in 2011, he passionately sang one of our favorite songs of all time.

Head’s version was unique, stripped down, and passionate. His runs and vocal riffs were perfectly articulated, proving that he was ready for The Voice many years before he even competed.

Sundance Head has come a long way since this video was recorded, but there’s one thing that hasn’t changed – his talent. His Voice win did not shock us at all. Since day one, Head was dishing out one incredible performance after another.

We wouldn’t mind if he included this cover on his upcoming record! Watch the awesome performance below.