By Miranda Raye on March 29, 2016
Advertisement 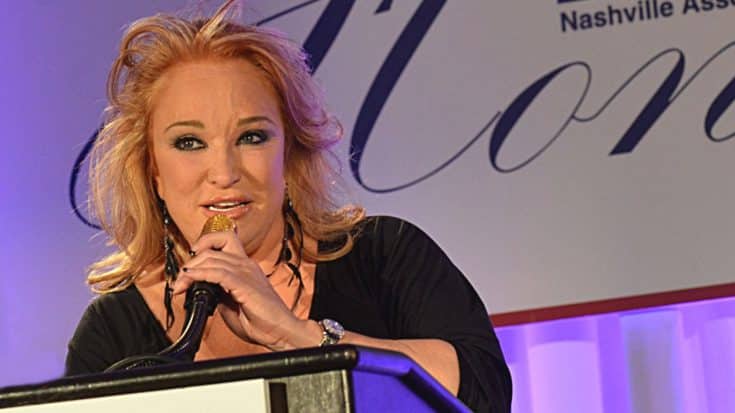 One Country Star Helping Another

When one country star writes a song and another records it, the result is sure to be a hit.

In the case of Tanya Tucker, it was a number one hit by the title “Would You Lay with Me (In a Field of Stone)” which was written by fellow country superstar David Allan Coe.

Tucker released the song in December 1973 as the first single off of her album of the same title.

After three months of climbing up the charts, the song reached the number one spot on Billboard‘s country chart on March 30, 1974.

“Would You Lay with Me” was also Tucker’s best-performing crossover hit up to then, after it peaked at the 46th spot on the Billboard Hot 100.

The only other song of Tucker’s to perform better on the pop charts was her 1975 single “Lizzie and the Rainman.”

The Real-Life Story Behind The Song

It’s obvious that “Would You Lay with Me” is a love song, but few know the true story behind its creation. Prior to a performance at the Belterra Casino Resort in March 2015, Tucker revealed that Coe originally wrote the song to serve as his brother’s wedding vows.

In the song, the narrator asks her lover if he will continue to stay by her side, no matter what. She asks him a series of questions to test his loyalty to her, singing “Will you still love me/When I’m down and out/In my time of trial/Will you stand by me.”

Over the years, many other artists have gone on to record the song, including Willie Nelson and Johnny Cash, but Tucker’s is the one we hold closest to our hearts. You can watch her perform it below.