By Miranda Raye on April 16, 2015
Advertisement 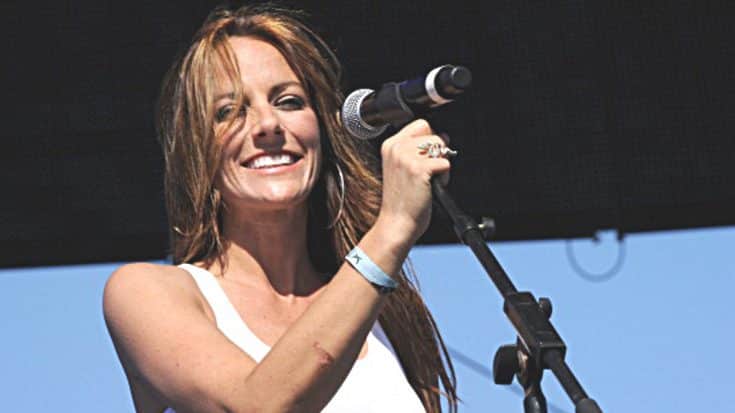 Tayla is the beautiful and talented granddaughter of Loretta Lynn, and she definitely inherited her “memaw’s” love for country music. Her father, Loretta’s son Ernest, sang and played guitar in Loretta’s band when Tayla was young, so she grew up surrounded by the sounds of classic country.

As Tayla writes in the “About” section on her official Facebook page, “I can’t remember a time that I wasn’t in the wings in some town somewhere, watchin’ my memaw and my daddy on stage.” Tayla realized her passion for singing at a young age, and Loretta recognized it as well. When Tayla was only four of five years old, Loretta brought her out on stage for the first time.

Years later, Tayla opened for her grandmother on tour, and it was during one show that she was discovered and ended up signing a record deal with a trio called Stealing Angels. Today, Tayla continues to write songs and sing, as she has been praised for her “natural vocal talent and her innate knack for crafting a story.”

Tayla showed off her amazing talent when she took to the stage to honor her grandmother with a cover of one of her own songs, “Out of My Head and Back in My Bed.” With Loretta right by her side, Tayla charmed the crowd with her sweet, classic country sound.

We’d say that Tayla’s voice isn’t the only thing she got from her grandmother. She did a perfect job at giving the song Loretta’s signature dash of sass, which we’re sure made Loretta proud!

Tune in to the video below to watch the rest of Tayla’s performance. There’s no denying the talent this gal has, after all, it’s in her blood!