The Harmonica-Playing ‘Mountain Man’ Is Back, And This Time He’s Got A Cover Of ‘Call Me The Breeze’ 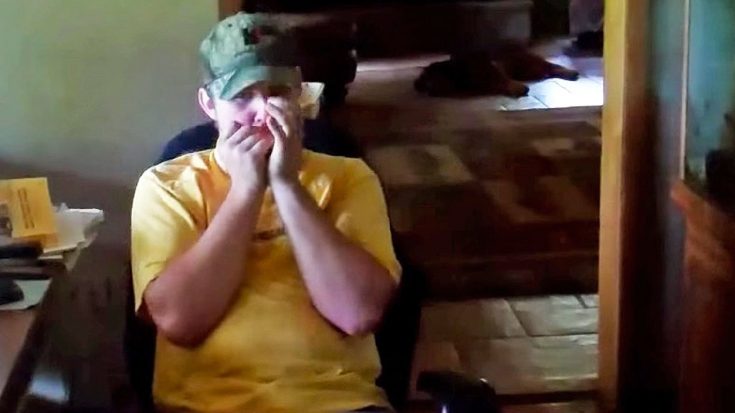 While many of Lynyrd Skynyrd‘s most diehard fans polish up on their guitar skills to cover their songs, one mountain man has opted for a harmonica instead. And there’s nothing wrong with that, because after all, does anything scream “Southern” more than the wail of a harmonica?

YouTube user mountainman3225 has filled up the internet with his many entertaining harmonica covers. He has a good blend of covers to offer, with a little bit of country, bluegrass, rock, and some blues for good measure.

Skynyrd is undoubtably one of his favorite artists to cover, and he’s pretty darn good at their tunes! You may have seen his rendition of their classic “Tuesday’s Gone,” which is his most-viewed cover of all time.

A few months before Mountain Man released his cover of “Tuesday’s Gone,” he had another Skynyrd song to share with his followers. Titled “Call Me the Breeze,” the song was originally written by J.J. Cale and covered by Skynyrd for Second Helping.

While “Tuesday’s Gone” is ballad-like in style, “Call Me the Breeze” is a bluesy tune with a major kick. But Mountain Man was up for the challenge, as he tore into his harmonica part with overwhelming dedication.

We honestly have no idea how Mountain Man managed to keep up with the music! He makes playing the harmonica look easy, but we have a feeling we would never be able to play it quite like that.

Mountain Man’s cover of “Call Me the Breeze” is something you have to see to believe. So go ahead and check it out in the clip below.

If you were just as impressed with his cover as we were, then be sure to check out all of his other videos here!