The Working Class Earns A Tip Of The Hat From Trace In Gritty Tribute Song, ‘Working Man’s Wage’ 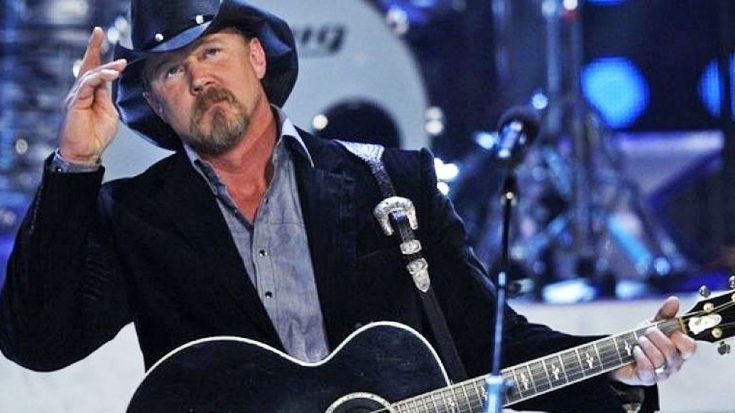 Trace Adkins has always made a point to honor those who keep our country moving. Everyone knows how supportive he is of our nation’s troops, as he’s illustrated in his many USO Tours and his hit song, “Arlington.”

Adkins has also made it clear how much he appreciates the blood, sweat, and tears of the everyday working man. He has a few songs dedicated to those who work their lives away, with one of them being “Working Man’s Wage.”

Included on Adkins’ third studio album More…, “Working Man’s Wage” was written by Leslie Satcher and Wynn Varble. The song is sung from the perspective of a man who grew up in a working class family. He tells the story of how hard his father used to work in order to provide for his children.

Adkins details the struggles that some people know far too well. One portion of the song covers just how much the working man has to sacrifice for so little in return:

“For the little he earned there was so much he gave.
And I hope I am worthy of a working man’s wage.”

We think that Adkins did a worthy job at honoring the men and women who have built this great country. Tune in to the clip below to listen to his tribute to them.

Country music is all about telling stories of real life people and experiences, just like Adkins does in “Working Man’s Wage.” He does the same thing in his latest single “Lit,” which tells stories about some of the more outlandish experiences a person might have in life.

For instance, you may not have a grandpa out there who fishes with dynamite like the grandpa in “Lit.” But everyone out there has some kind of story about a crazy or silly thing that their relatives have done!

If you want to give “Lit” a listen, you can do so in two ways. First, you can watch its official lyric video below. Second, download the song of off iTunes by clicking here. Third, enjoy!