There Ain’t No Reason To Be Superstitious Of Skynyrd’s Acoustic Jam ‘Good Luck, Bad Luck’ 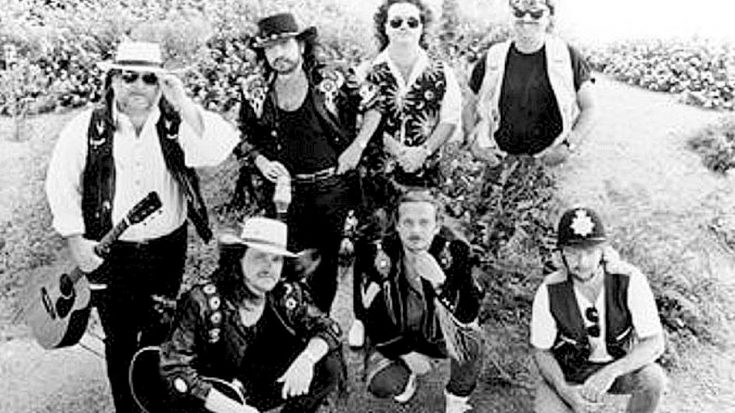 Something magical happened in the rock and roll world in 1994. That’s the year that Lynyrd Skynyrd released their stripped-down record Endangered Species, and it was a major game-changer.

The album, which features mostly acoustic instruments, included reimagined versions of Skynyrd classics. Those who wondered what “Poison Whiskey” or “Sweet Home Alabama” would sound like all-acoustic no longer had any reason to wonder when Endangered Species came out.

In addition to their rearranged works, Skynyrd also included a handful of originals on the record. These originals showed the true extent of the group’s creativity, especially in the songwriting department.

One of the new tunes that appeared on Endangered Species was “Good Luck, Bad Luck.” The song was written by Mike Estes and Ed King, and like many of the album’s tracks, is mixed with a little bit of country and soul.

As soon as you hear that driving rhytmn those guitars got going on in this piece, you’ll find yourself bouncing along in your seat. It also won’t be long before you end up singing along with Johnny Van Zant, sharing his woes over how easy it is to come across bad luck:

There ain’t no reason to be superstitious about this awesome track! Check it out below, and you’ll consider yourself lucky that you did.