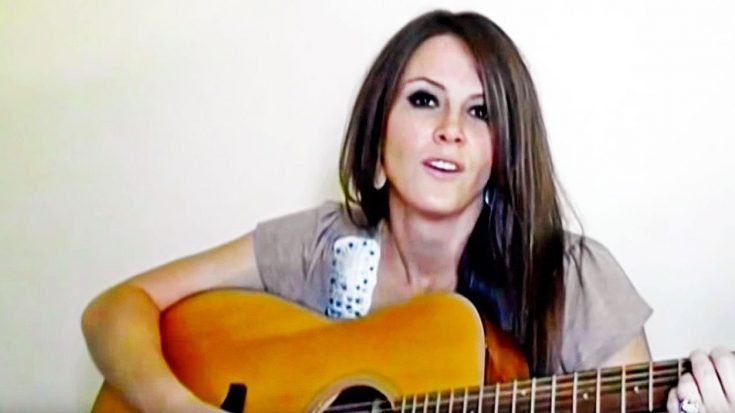 The best songs out there are the ones that tell a story. So perhaps that’s the reason why most Lynyrd Skynyrd fans agree that “The Ballad of Curtis Loew” is one of the band’s greatest songs.

Released in 1974 off of the group’s album Second Helping, the song tells the story of a man named Curtis Loew. The narrator was a child when he met Curtis, and would always give him drinking money. In exchange, Curtis would play his dobro for the boy, prompting him to declare that “Curtis Loew was the finest picker to ever play the blues.“

This song holds a treasured spot in the hearts of Skynyrd fans. Many have decided to cover the song in tribute to their favorite Southern rock group, including one Kentucky mother named Chelsea Flowers.

Flowers is a photographer, designer, and writer who also happens to love music. To add to her list of many talents, Flowers can sing and play guitar, and she’s captivated thousands with her covers on YouTube.

Skynyrd seems to be a favorite band of hers, because she also covered their song “Tuesday’s Gone.” But three years prior she recorded a cover of “Curtis Loew,” and it remains the most-watched cover on her channel.

As soon as Flowers starts singing, you’ll find yourself mesmerized by her pure, delicate voice. But what makes her cover particularly special is how well-connected she is to the song. She didn’t just sing it, she felt it…and that’s what sets her cover apart from others.

Time for you to see and hear for yourself. You can watch Flowers sing “Curtis Loew” in the video below. Be sure to show her some love by checking out her other covers on her YouTube channel here.