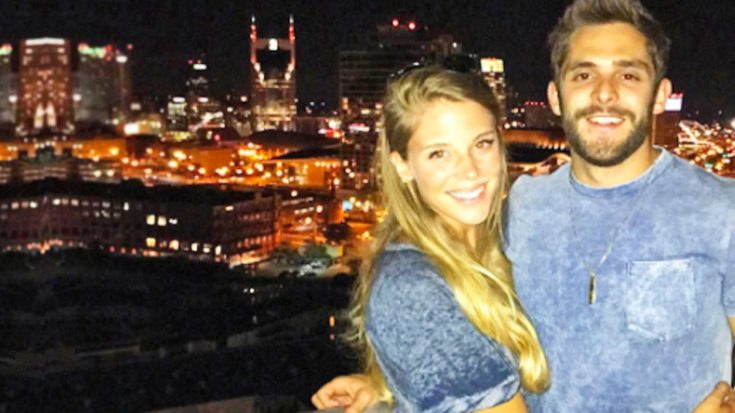 Thomas Rhett has made a career off swoon-worthy love ballads written about his wife. After four years of marriage, Rhett revealed wife Lauren is still the star of his show with his romantic new single, “Star of the Show.”

“Tell me if you are the star of these things or not…Are you the star of laundry around the house?” asks Cody.

“No,” laughs Rhett. “I’ve offered but she don’t like the way I fold her clothes.”

While his laundry skills may not be up to her standards, his songwriting skills are more than up to par. Rhett recently won “Single of the Year” at the 2016 CMA Awards for his unapologetic ode to his wife, “Die a Happy Man.”

Watch the interview below and be sure to let us know what you think in the comments!