By Miranda Raye on January 18, 2017
Advertisement 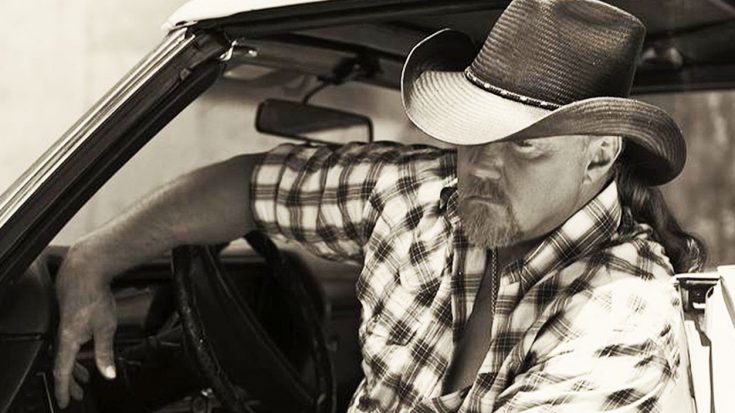 There’s just something in human nature that drives our desire to be on the move. Some people have more of a wandering spirit than others, never able to stay in one place for long. Called vagabonds, these people are frequently subjects of country songs, or in some cases, are country artists themselves.

Waylon Jennings, Merle Haggard, and Miranda Lambert are just a few artists who sing about an endless desire to travel somewhere new. Trace Adkins joins that lineup with one ramblin’ song called “Ride.”

“Ride” is deserving of far more attention than it has received over the years. Included as a track on Adkins’ 2006 album Dangerous Man, “Ride” was never released as a single. As a result, it was overshadowed by Adkins’ big hits such as “Ladies Love Country Boys.”

If anything, “Ride” proves just how important it is to listen to an artist’s entire album, rather than just their singles. The tune is classic Adkins, with a hard-drivin’ beat and a wild attitude of its own.

Throughout the song, Adkins name drops cities and landmarks that he wants to dash off to. He calls on his audience to join him on his adventures in the chorus, singing:

“Can’t go to sleep,
Without that diesel singin’.
Somebody tellin’ me,
It’s time to go.
Let’s ride,
Come on boys, let’s ride.”

Now you know you can’t go through the rest of your day without going on a “Ride” with this track! You can catch an audio recording of it below.

A true vagabond, Adkins has kept busy with tour after tour since “Ride” was released. He’s also been hard at work in the studio, and has a new single out there for y’all to enjoy. Called “Lit,” it’s another tune full of Adkins’ signature swagger.

If you’ve never heard “Lit” before, today’s your lucky day! You can tune in to the song’s official lyric video below. If that leaves you wanting more, be sure to head over here so you can download the song off of iTunes!