By Jennifer Pernicano on March 15, 2018
Advertisement 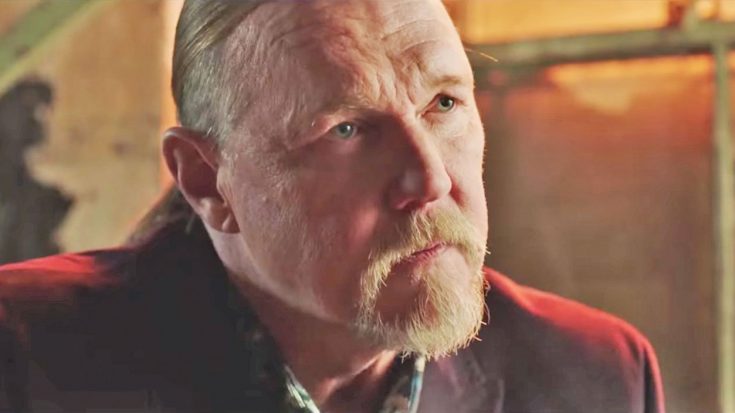 Trace Adkins has a lot to be excited about this week.

Not only will he appear on the next few episodes of The Voice as the advisor to Blake Shelton’s team, his new movie I Can Only Imagine arrives in theaters on Friday (March 16).

The movie stars J. Michael Finley as Bart Millard, lead singer of the popular Christian Band MercyMe, and follows Bart throughout his life and what inspired him to write the band’s chart-topping 2001 song “I Can Only Imagine.”

Millard wrote the song about the death of his father and wonders what it would be like to be in Heaven standing before God. Dennis Quaid plays his father in the film while Adkins plays MercyMe’s manager, Scott Brickell, who is very passionate about his artists.

Listen to the song the movie is based on below.

In the trailer for I Can Only Imagine, Adkins’ character pushes Millard to write songs based on some of the events that have happened in his life no matter how painful they might be, thus coming up with the song that changed his career.

Watch the trailer for the movie I Can Only Imagine below and make sure you go see the movie in theaters!