By Manly Bryant on January 9, 2017
Advertisement 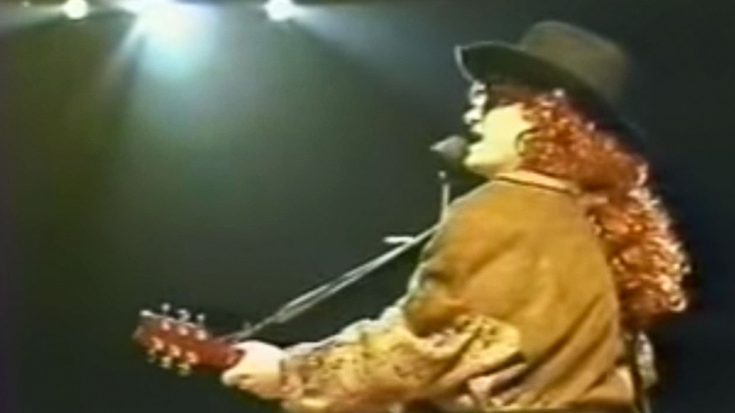 Popular band U2 sure did fool their clearly unsuspecting audience when some of the members joined forces to form a mock country band and essentially open their own show for themselves. Composed of disguised members Bono, Edge, Larry Mullen Jr. and Adam Clayton, The Dalton Brothers were brought to life, according to Rolling Stone. The band had embarked on their Joshua Tree Tour in 1987, which allowed for large concerts across the U.S., showcasing their brotherly band with exaggerated southern twangs and some of the most iconic country songs one can recall.

Some fans were unaware that the new formation was, in fact, a fraction of the band U2, although enjoying the music from so called newcomers. The band, named after the infamous Dalton brothers of the 1890s who were credited with various robberies and scandals, performed one song in particular that continues to resonate with listeners despite their awareness of the true members of this newfound band.

Performing Hank Williams‘ hit song “Lost Highway”, the performers channeled their inner country boys and gave one hell of a performance filled with emotion and impressive twang. Dressed in genius disguises, the men sported heavy coats, sunglasses, and even wigs! Talk about going above and beyond for a new persona! Regardless, we absolutely loved their rendition of the hit song and admire their dedication to a fellow genre.

Check out their throwback performance below!