Uncle Kracker Puts His Own Spin On “My Hometown Christmas” 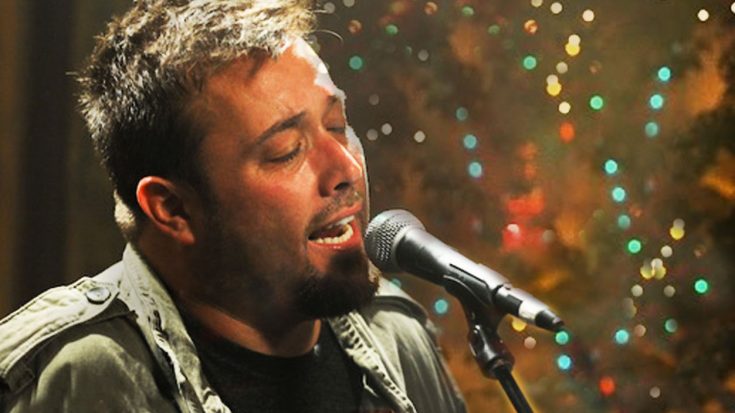 A new spin on one of his most-loved songs, this Southern singer delivers a very merry song about a ‘hometown Christmas’ that will have you jamming out all season long!

First released in 2011 as a stand-alone single, “My Hometown” became a commercial success for Uncle Kracker, charting in the Top 100 on Billboard’s US Country Chart and quickly became a fan-favorite he performed at concerts!

Not long after, he decided to mix up the lyrics and give folks a holiday-infused version with a re-release of the song as “My Hometown (Christmas Version)”.

The song is the perfect tune to bring out the nostalgia of Christmas in all of us and delivers with its great lyrics.

If you’re ready to hear this unforgettable Christmas-flavored version of his hit song, check out the video below!

But beware…You’re going to be pushing replay!