By Jennifer Pernicano on June 21, 2016
Advertisement 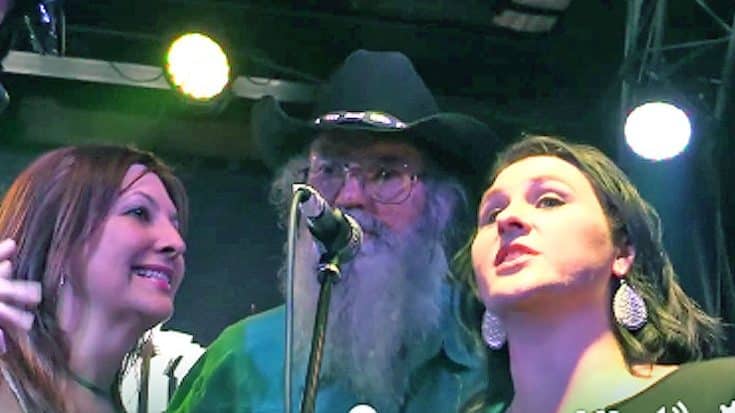 Last week’s CMA Fest brought out the biggest and best country stars to Nashville. It was also a chance for lesser-known singers to make their mark on Music City, and boy did they!

A surprising face making his rounds at CMA Fest was none other than Duck Dynasty star Si Robertson!

He and his daughter-in-law, Marsha, frequently perform together and were in Nashville for CMA Fest to sign autographs and sing for fans.

The crowd was loving it and so were we! “Sweet Home Alabama” has been a Southern Standard since Lynyrd Skynyrd released the song in 1974.

Si had a few standout moments, but mostly supported Farris’ lead vocals. He looked so happy to be on stage!

Si has been singing a lot more lately. Maybe we will be seeing him onstage way more in the near future!

Watch their awesome performance below!