By Jennifer Pernicano on June 17, 2016
Advertisement 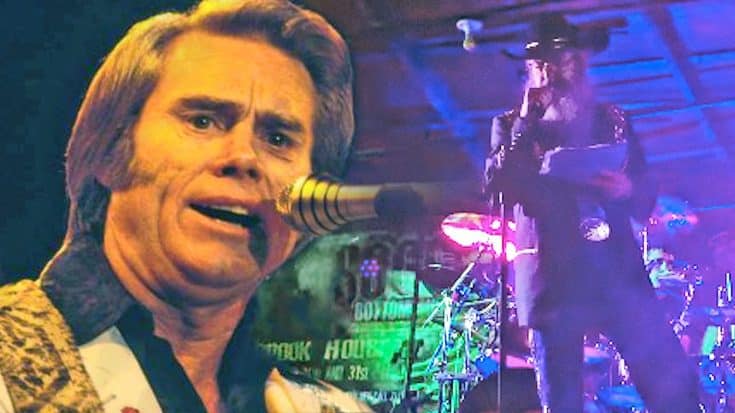 As fans of Duck Dynasty, we feel like we know each member of the Robertson family pretty well.

Happy #SundayFunday, y'all! SHARE if you're spending the day with family!

Even though we used to watch them on TV every week, there still are some things about their lives that surprise us!

Did y’all know that Crazy Uncle Si loves to sing? So much so that he actually recorded a country music album with his band, Uncle Si and the Sicotics!

As a romantic gesture, he recorded a full album for his wife, Christine, for their 43rd wedding anniversary, and can be heard on the Robertson’s Christmas album, Duck the Halls.

A lucky crowd at the Sterlington Family Festival were able to witness a live performance by America’s favorite Uncle singing a country classic. With lyrics in hand, Si sang George Jones’ emotional hit “He Stopped Loving Her Today.”

The audience fell silent listening to the moving, yet romantic song. When Si hit long notes, the audience cheered, and so did we! He did such a great job.