Vince Gill Reveals He Was Sexually Assaulted As A Child

By Miranda Raye on February 6, 2018
Advertisement 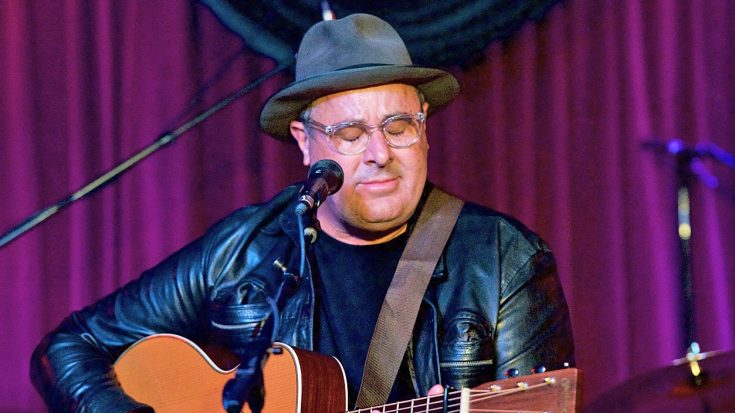 Within recent months, the #MeToo movement has inspired more people to come forward with their stories of sexual assault and abuse. While the movement first gained its traction in Hollywood, it eventually shifted into the entertainment industry as a whole.

As you would expect, country artists have responded to the movement with music. Perhaps the most notable example is Keith Urban‘s single “Female,” which seeks to empower women and dismisses rape culture.

In the midst of the movement, country legend Vince Gill felt inspired to share his own song about sexual assault. Gill played the song, called, “Forever Changed,” during a showcase at the Ryman Auditorium in Nashville on Tuesday (February 6).

As Gill explained to the crowd, the courage displayed by the survivors who have come forward during the #MeToo movement inspired him to play “Forever Changed,” which he wrote some years ago. However, in a heartbreaking confession, Gill also shared that the song was inspired by his own life.

Before playing the song, Gill revealed that he was sexually assaulted when he was a child. He says that the incident took place when he was only a seventh grader:

“I was in seventh grade, and a young, dumb kid. I had a gym teacher that acted inappropriately towards me and was trying to do things that I didn’t know what the h— was going on.”

Vince Gill was amazing as usual at the UMG Showcase. Thank you #VinceGill for sharing your story and your strength to tell it.
#MeToo #CRS2018

Thankfully, Gill was able to escape from the situation. As he told the crowd, he didn’t know what else to do except run.

Gill believes this was the first time he ever said a word about what happened to him on that day when he was only a child. “I don’t think I ever told anybody my whole life,” he said. “Even what’s been going on has been giving me a little bit of courage to speak up, too.”

After sharing his experience, Gill led in to his performance of “Forever Changed,” which a number of audience members caught on camera. You can catch part of his performance in the video below.

It must have taken so much courage for Gill to open up about his experience. Our hearts go out to him…