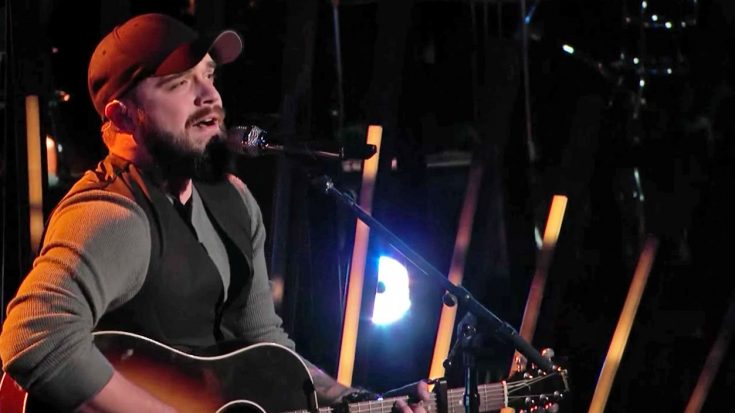 Blake Shelton must be kicking himself for allowing Adam Levine to steal this talented country crooner! Rallying for Team Adam and a spot in one of the final slots on this season of The Voice, contestant Josh Gallagher delivers a countrified cover of “Danny’s Song.”

Gallagher was at the top of his game in his performance of the folk classic. The contestant’s strong southern vocals paired with his expert guitar skills made for one of the best performances of the night, ensuring him a spot in the next round alongside fellow teammate Billy Gilman and Team Blake’s Sundance Head.

Well y'all did it for me. I can't explain how grateful I am for all my fans. Number 3 baby! I love y'all ???❤️ #thevoice #teamadam #voiceresults #semifinals #vote #dannyssong #love

“Danny’s Song” was released by Loggins and Messina in 1971 as a gift for Kenny Loggins’ brother, Danny, in celebration of the birth of his son. The song reached No.10 on Billboard’s Hot Country Songs as well as No.7 on the all genre Hot 100.

You can watch Gallagher’s performance in the video below!