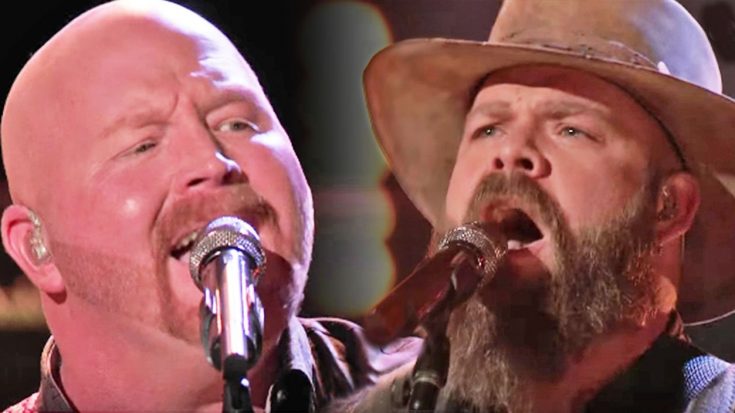 NBC’s hit singing competition show The Voice has been churning out superstar-quality singers since it first began airing in 2011. Season 13 was no different.

#Repost @nbcthevoice Y'all ready for the Knockouts? #TheVoice

During the semifinal episode, the remaining eight contestants each sang a song solo and then teamed up with another contestant for a duet. Country singers Red Marlow and Adam Cunningham were paired together and they performed Marshall Tucker Band’s iconic song “Can’t You See.”

Marlow kicked off the song solo, with Cunningham joining him for the chorus before taking over the lead for the second verse. The two singers’ voices meshed perfectly together for this Southern rock remake, with some fans even calling it the best performance of the night!

Unfortunately, Cunningham wasn’t voted through to he finals, but Marlow was. The Team Blake singer ended up placing fourth, and his teammate Chloe Kohanski won the show that season, beating out Team Adam’s Addison Agen.

Watch their epic duet below!