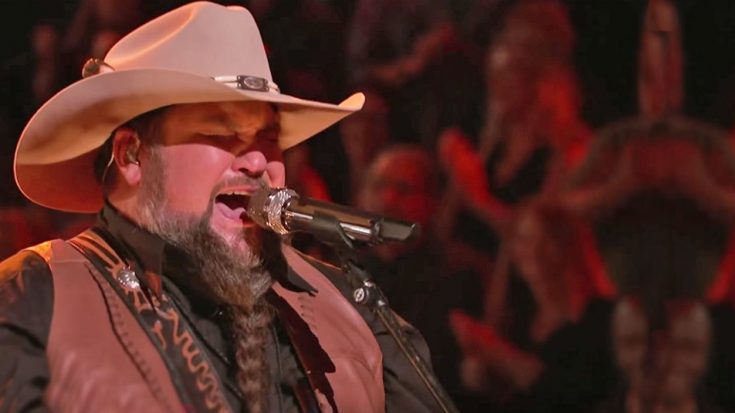 Sundance Head gives his fellow competitors on this season of The Voice a run for their money with his masterful rendition of country singer Maren Morris’ “My Church.”

While the contestant’s performance was lyrically identical to Morris’ original, Sundance made it completely his own through his soulful delivery. The contestant poured his heart and soul into the performance proving once again he’s a force to be reckoned with.

“My Church” was released in January of this year and holds the record for the highest number of radio stations to play a debut single its premiere week. The song peaked at No.5 on Billboard’s Hot Country Singles and has been certified Gold with sales exceeding 700,000 units since its release.

You can watch Sundance’s rendition of “My Church” in the video below and be sure to let us know how you think he did in the comments!