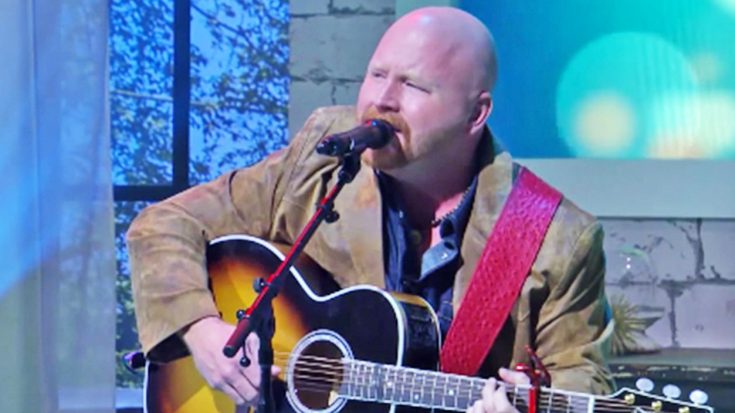 The last time we saw Red Marlow on television was during the finals of The Voice during Season 13. He won over Blake Shelton almost immediately during his Blind Audition and continued to deliver great performances week after week, advancing him to the final four.

Congratulations to Alabama's own @redmarlow on placing fourth in this season of @NBCTheVoice! pic.twitter.com/aPTKirvwko

Each finalist was given – or helped write – an original song for them to perform during the live finale episode, which would be their debut single, should they win. Marlow’s song was called “I Pray” and was well-received by fans, who sent it to number one on Billboard‘s Country Digital Song Sales at the end of 2017.

Since his time on The Voice, he signed with RM Music and released an album called Country as Cornbread.

Thanks @iTunes for placement on my album #CountyAsCornbread! Check it out…in the country music section, of course! #RedHeads #TheVoice pic.twitter.com/MrD05IzsdX

The Nashville-based singer returned to television to perform the single for the first time since appearing on The Voice and didn’t have to travel too far! Appearing on country singer Kellie Pickler’s talk show Pickler & Ben, which is filmed in Nashville, Tennessee, Marlow delivered a stunning rendition of “I Pray.”

Watch his performance of “I Pray” on Pickler & Ben below.