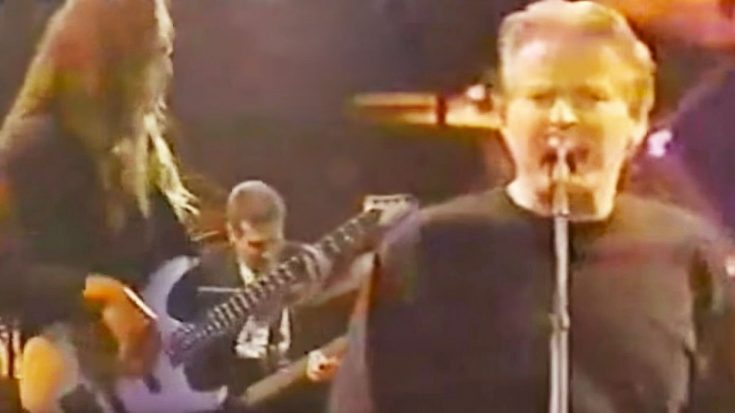 In the sea of Christmas songs, people often forget that there are a fair share of tunes out there that celebrate the New Year. While these songs aren’t as popular as their Christmas counterparts, they still play an important part in the holiday season.

Way back in 1978, the legendary rock group the Eagles released a groove-infused New Year’s tune appropriately titled “Funky New Year.” It’s a song that went relatively unnoticed for a while, since it was only released as a B-side. Its accompanying track, the Christmas song “Please Come Home for Christmas,” claimed the 19th spot on the Billboard Hot 100.

Decades after they first recorded “Funky New Year,” the Eagles brought it back for a special performance. The group was given the opportunity to play at The Millennium Concert that took place on New Year’s Eve 1999 at the Staples Center in Los Angeles.

Since the arrival of 2000 also meant the arrival of a new century, the gig was a monumental one for the Eagles to be a part of. They certainly helped enhance the celebratory spirit of the night with their performance of “Funky New Year,” which was as smooth and spectacular as ever.

Even watching videos of the group’s performance now, you can feel the intensity of the excitement that hung in the air that night. We’re sure there were plenty of people getting their boogie on out there in the crowd!

In anticipation of the coming New Year, we’ve uncovered a video of the Eagles singing “Funky New Year” for you to enjoy. You can catch it below!

We’d like to wish all of you a safe and happy New Year!