What Do You Get With 1 Man & 2 Instruments? A Smashin’ Cover Of ‘Saturday Night Special’

By Miranda Raye on December 6, 2016
Advertisement 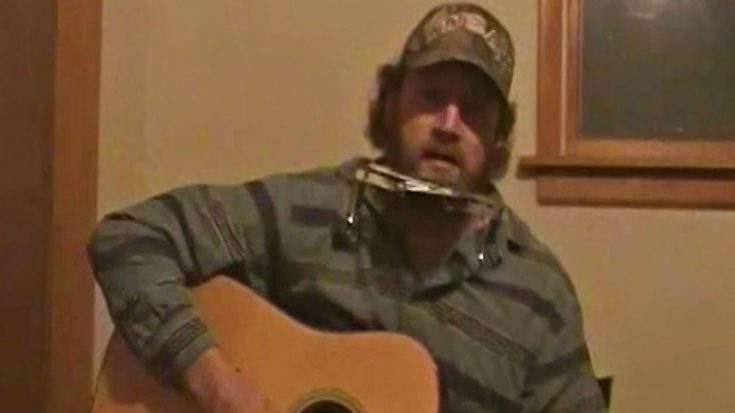 Lynyrd Skynyrd is known for their songs that pack a powerful punch. But you could say that their 1975 song “Saturday Night Special” packs more of a “bang.”

The song was written by guitarist Ed King and lead singer Ronnie Van Zant, and appeared on the group’s third album, Nuthin’ Fancy. Like many of Skynyrd’s songs, it’s deeply rooted in real-life, which is what gives it so much power.

You’ve likely heard the term “Saturday Night Special” used before in reference to a small, cheap handgun. This is what Skynyrd’s singing about in their song of the same name. Since the guns are so small and so cheap, Skynyrd makes the connection between them and impulsive violence in their song.

As you would expect, a song about such a powerful topic is going to be powerful itself. The raw strength of “Saturday Night Special” has inspired many to cover the song, including one talented man named Steve.

With nothing but his guitar and harmonica, Steve sat down in his home and ended up delivering one of the most commanding covers of “Saturday Night Special” that we’ve ever heard. Steve proved with his cover that you don’t need fancy lights or cameras to crush out a stellar performance. All you need is an instrument (or two), a strong voice, and a passion for what you play.

Steve has all of those things. His passion translates over through both his vocal and instrumental performance. One of the most enjoyable parts of the whole cover is when he wails on that harmonica while jammin’ out on the guitar at the same time. Now that’s multi-tasking!

Skynyrd’s fans never cease to amaze us, and Steve is no exception. Check out his smashin’ cover below. If you love what you see, be sure to browse through his other videos by visiting his YouTube page here. He always makes sure that his covers go out with a bang!