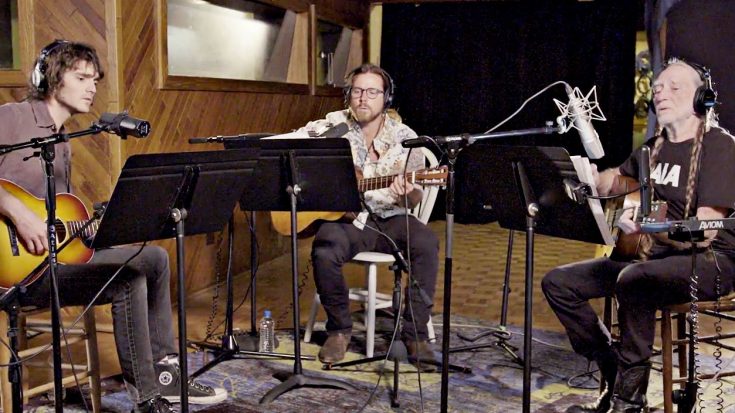 Willie Nelson, teamed up with his two sons Micah and Lukas for his newest album, Willie Nelson and the Boys, set to hit shelves on October 20th, 2017. As part of their collaborations, Nelson and his sons cut a whole new version of Hank Williams‘ iconic, “Mind Your Own Business.”