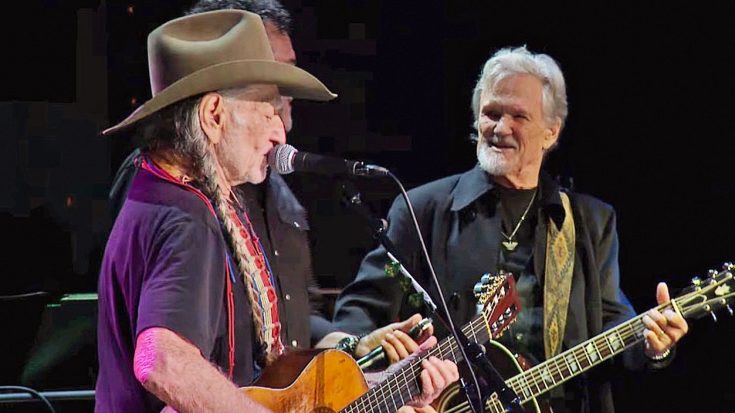 While Kris Kristofferson has experienced a successful career as a country music artist, his accomplishments as a songwriter are even more remarkable. He’s responsible for penning some of the most iconic songs of all time, including one famous tune that Janis Joplin made a number one hit.

Called “Me and Bobby McGee,” Kristofferson co-wrote the song with Fred Foster.Country artist Roger Miller was the first to record it, and other artists picked it up in the years following. Kenny Rogers, the Grateful Dead, and Kristofferson himself all put their own spins on the song.

But it’s Joplin’s version that remains the most popular. Her rendition of “Me and Bobby McGee” was released posthumously and was an instant hit. It soared to the top of charts in the U.S. and Australia, and was also a huge hit in other countries around the world.

The popularity of Joplin’s recording ensured that Kristofferson’s songwriting talent would never go unrecognized. He’s been bestowed a number of honors for the songs he’s crafted and the work he’s done as an artist. To add to that long list of achievements, Kristofferson was inducted into the  Austin City Limits Hall of Fame in October 2016.

Bonnie Raitt and B.B. King were the two other artists honored during the induction ceremony, which featured performances from other music greats. One of the performers was Kristofferson’s good friend and fellow Highwaymen member, Willie Nelson. It only seemed fitting to have Nelson honor Kristofferson at the performance, and he did so in the best way possible…by singing “Me and Bobby McGee.”

Kristofferson joined Nelson on stage for the performance, but took a step back to let his buddy take the lead. While Nelson sang, Kristofferson backed him up on guitar, with a smile on his face the entire time. We’re sure that Kristofferson felt incredibly honored to hear his friend sing his famous song in such an honest way.

While the performance was meant to honor Kristofferson, it was really more about his friendship with Nelson. With so much history between the two of them, they were able to throw caution to the wind and let loose on stage. The result was a enjoyable performance for them, the audience, and everyone who watches the video of it.

Folks, it doesn’t get much better than this. Tune in below to watch these two old friends perform one of the greatest songs of all time.