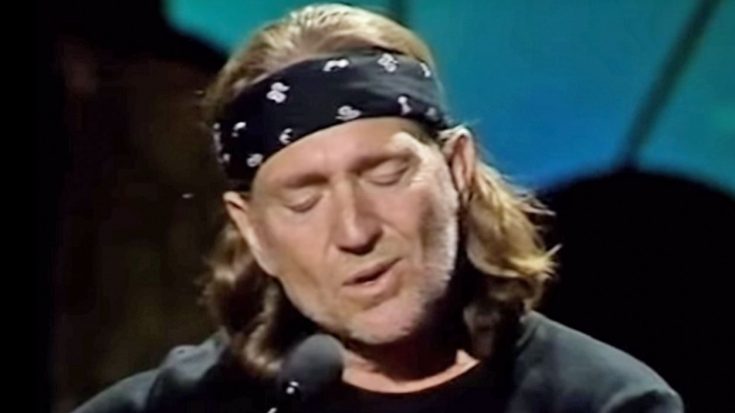 There aren’t many singers who can perform a song quite like Willie Nelson can. While appearing on an English talk show, the country outlaw sang one of his greatest hits right after it was released.

Sitting on a stool and accompanying himself on the guitar, Nelson began singing the opening lyrics to his heart-rending song “Always On My Mind.”

Nelson’s rendition of the song became the biggest hit on the country music charts in 1982 and earned him three Grammy Awards the following year.

The song is about a remorseful man who realizes that he should have treated the love of his life better and admits that she is permanently on his mind now that they are no longer together.

Nelson’s ability to portray the heavy emotions in the lyrics is one of the reasons he has had such a long and successful career in country music. We feel so much in this song because of the way he sings it.

Watch Nelson perform “Always On My Mind” below.