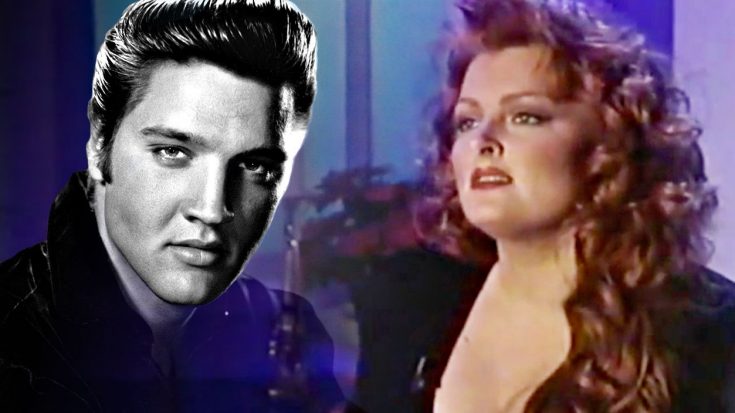 Looking beyond the pane of glass, fueled by the pain of a broken heart – this beautiful songstress pours her soul out into this performance of Elvis Presley‘s unforgettable Christmas ballad.

Appearing on David Foster’s Christmas Album TV Special in 1993, Wynonna Judd was just 29 years old and had just barely come off the wild success of her own debut solo album. Taking to the stage for this treasured TV moment, Wynonna brought endless emotion and powerful vocals to this very special arrangement of “Blue Christmas.”

This R&B-styled holiday hit has been a part of mainstream American holiday music since Presley first released his in November 1964 – the same year Wynonna was born! His rendition has come to be known as the most-famous and regarded as the catalyst for the tune’s success.

Watch Wynonna unfurl the weeping emotions of a broken heart in this song about unrequited love during this season of togetherness.