By Miranda Raye on December 16, 2016
Advertisement 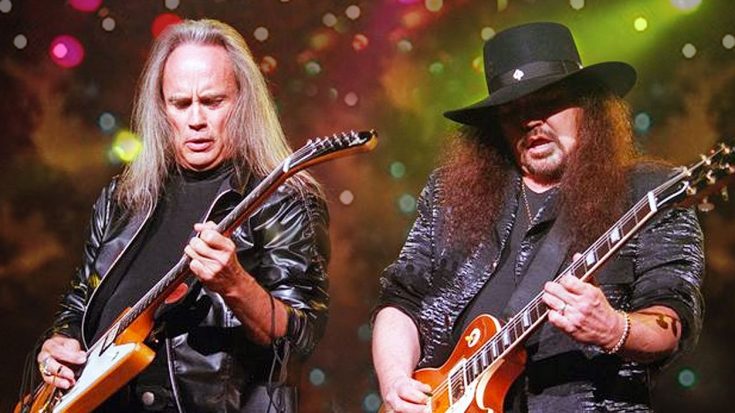 Lynyrd Skynyrd is full of so much musical talent, that few bands can even begin to compare to them. So when it came time for them to make their Christmas album in 2000, they saw it as the perfect oppertunity to show off all of their skills.

Christmas Time Again marked the first time that Skynyrd released a holiday album. To this date, it’s the only Christmas album that they have out there. But the album is filled with so much quality music that it has held on for all of these years.

The album contains several originals from the group, including one completely instrumental track called “Classical Christmas.” The track exchanges the band’s electric instruments for a softer, acoustic sound. It’s a peaceful piece to listen to, as it takes you through a musical Christmas journey.

Everything in the song is strictly instrumental, with the exception of some soft singing in the background toward the end. It’s one of those songs that you have to listen to several times to be able to catch every little part. But once you do, you’ll have an even greater appreciation for the song.

Just so you have an idea of who you’re listening to in “Classical Christmas,” those guitars you hear were played by Rickey Medlocke, Gary Rossington, and Hughie Thomasson. Billy Powell was the master you hear on the keyboard and piano, and Michael Cartellone was the one pounding away on the percussion. As for that bass, it was played by Mike Brignardello, who stood in for Leon Wilkeson.

Tune in below to listen to these talented gentlemen do what they do best on Skynyrd’s “Classical Christmas.”