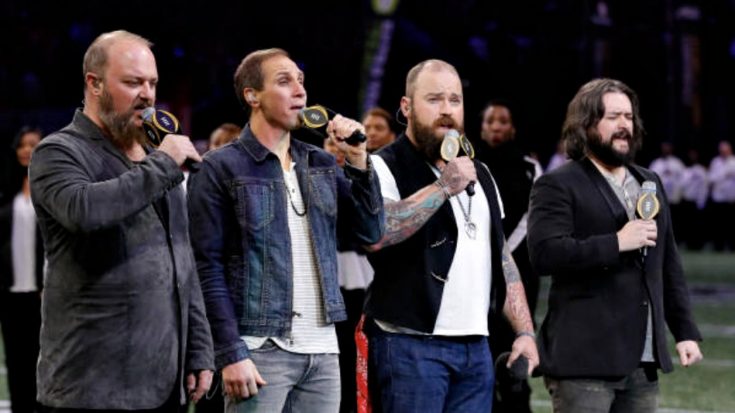 It’s safe to say that Monday night (Jan. 8) is pretty much the Super Bowl for the South.

We know that the big game is not for about another month, but college football is a lifestyle for Southern folk and the fact that two Southern schools are playing for the National Championship kind of makes it an even bigger deal than the Super Bowl.

The Georgia Bulldogs, who beat Oklahoma 54-48 in the Rose Bowl last week, are playing the Alabama Crimson Tide, who bested defending champion Clemson 24-6 in the Sugar Bowl.

This is the third year in a row Alabama has been to the College Football National Championship, winning in 2016. The Crimson Tide lost the big game to Clemson last year, and since revenge was already served in the Sugar Bowl, winning the Championship would be that much sweeter.

Don’t count Georgia out, though. In last week’s Rose Bowl, they came back – twice – to win the game in double overtime, sending them to their first Championship game ever.

Before the game started, though, someone had to sing the National Anthem and the honor was bestowed upon the Zac Brown Band. Taking center field at Mercedes-Benz Stadium in Atlanta, Georgia, Brown and his fellow bandmates performed a harmonious rendition of “The Star-Spangled Banner” that will likely give you the chills.