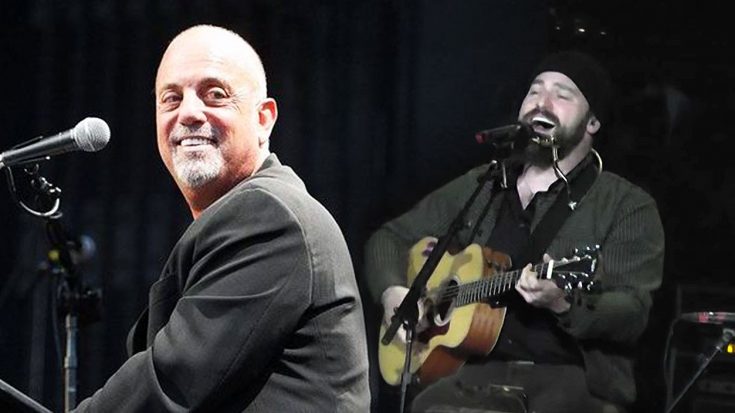 Country music group Zac Brown Band had their audience spinning when one of their coveted performances took a quick turn to relive a timeless musical gem. While cover in Ohio, the bearded faces of country music halted their set to treat fans to an incomparable performance to Billy Joel’s iconic hit “Piano Man”.

Lead singer Zac Brown began to strum the recognizable intro on his guitar, breaking into an impressive harmonica solo that had their fans going wild! The singer’s smooth vocals began to carry the performance and produce a chilling experience that gave this tune a country twist fans had been craving. “He says, ‘Son, can you play me a memory/ I’m not really sure how it goes/ But it’s sad and it’s sweet and I knew it complete/ When I wore a younger man’s clothes’,” he belted.

The unforgettable tune was released in 1973, becoming Joel’s signature song and earning the love of music fans across the board. Released on the album sharing the same name, Joel’s tune reminisces on his experience as a piano-lounge singer during the beginning of his career.

We’re sure you’ll fall head over boots for Zac Brown Band’s phenomenal cover of this timeless hit. You can check out their performance below!