Brace Yourself, Luke Bryan Is Hinting At Huge Surprise For ‘Idol’ Finale 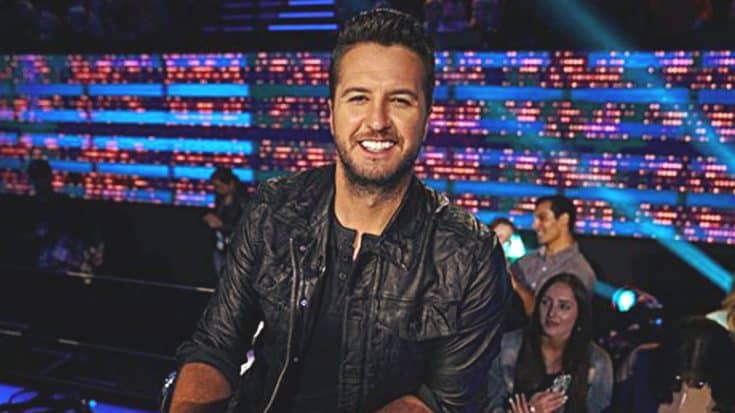 The two-night American Idol finale doesn’t kick off until Sunday (May 20), but we already know that we’re in for some outstanding performances.

In addition to performances from the top three contestants, Idol has rallied a number of major music stars to perform during the finale. Just a few of those artists include Darius Rucker, Nick Jonas, and Kermit the Frog!

All three judges, Lionel Richie, Katy Perry, and Luke Bryan, also have performance slots set during the finale. Out of the three, Bryan’s performance is the one that viewers are probably anticipating most.

Getting Hyped To Hear Bryan

So what’s the reason why some Idol fans are more anxious to see Bryan sing than another other judge? Well, it’s likely because unlike the other judges, Bryan has maintained an air of mystery around his performance.

You could assume that Bryan will sing his current single “Most People Are Good,” however he hasn’t said if that’s the case. But that isn’t the only way that Bryan has created some intrigue over his finale performance.

It turns out that he has a big surprise in store, and he sure is being sneaky about it.

He Dropped A Big Hint

In its report on the Idol finale, popculture.com quotes Bryan talking about his upcoming performance. His statement was short and sweet, but made it clear that something big is coming.

“I promise you don’t want to miss this one,” he said. “Special guest maybe?”

Of course, that surely sent many people’s minds racing as they tried to figure out who the special guest could be. Logic seems to say that it will be another big-name country star, but who?

Or perhaps Bryan will completely surprise us by inviting someone from a different genre to sing with him? There’s no telling!

Got Any Guesses On The Special Guest?

After hearing Bryan talk, you know there’s at least one awesome performance to anticipate. We can’t wait to see who joins him on the Idol stage!

In the meantime, you can enjoy one of Bryan’s best Idol moments by checking out the video below.

What do y’all think of all of this? Do you have any clue who Bryan will sing with on the finale?