By Jennifer Pernicano on November 2, 2021
Advertisement 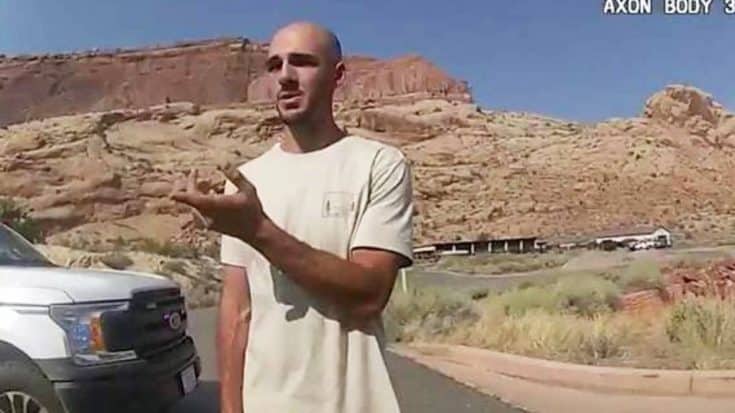 Almost two weeks ago, the FBI revealed that they had found human remains during their search for Brian Laundrie in Florida’s Carlton Reserve.

On October 21st, the FBI put out a press release with the news that the remains in fact did belong to Brian Laundrie.

#UPDATE: On October 21, 2021, a comparison of dental records confirmed that the human remains found at the T. Mabry Carlton, Jr. Memorial Reserve and Myakkahatchee Creek Environmental Park are those of Brian Laundrie. @FBITampa pic.twitter.com/ZnzbXiibTM

According to the Daily Mail, Sheriff Kurt Hoffman said in a public community meeting that Brian “by all accounts probably committed suicide.” And it probably took place before the search for him even began.

Experts have said that it will be difficult to “pinpoint a cause of death” because his body was likely under water for several weeks, so we may never know.