By Manly Bryant on September 8, 2020
Advertisement 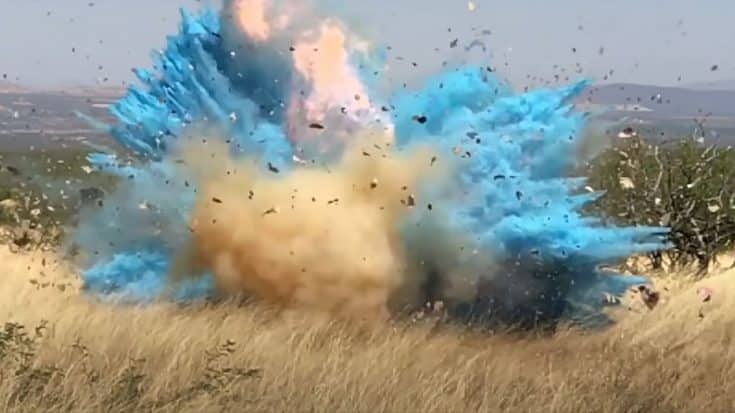 According to the National Interagency Fire Department, as of September 8, 2020, there are currently 23 large wildfires burning in the state of California. In addition to those are several smaller fires which bump that number up into the hundreds.

Wildfires can be caused by many different reasons including accidental fires started by humans. One fire in particular, was accidentally started at a gender reveal party. The fire happened in El Dorado, San Bernardino County. Fire officials say it was caused by a smoke-generating pyrotechnic device, used during a gender reveal party. The fire began at 10:23 am on September 5, 2020 in the El Dorado Ranch Park in Yucaipa. It then spread from the park to the surrounding area.

CAL FIRE Law Enforcement has determined the El Dorado Fire, burning near Oak Glen in San Bernardino County, was caused by a smoke generating pyrotechnic device, used during a gender reveal party. The fire began at 10:23 am on September 5, 2020 in the El Dorado Ranch Park in Yucaipa. The fire spread from the park to the north on to Yucaipa Ridge that separates Mountain Home Village and Forest Falls from the City of Yucaipa.

According to the San Bernardino National Forest, the fire has since grown to 10,574 acres and is just 16% contained.

More than 600 personnel have been deployed to the fire, along with 60 engines, six aircraft and six helicopters.

The national forest in San Bernardino is temporarily closed to all public use due to the threat from high fire danger and firefighting resources being spread across the state.
The seven other national forests in Southern and Central California are also closed during this time.

For more information on the California Wildfires, watch the video below.