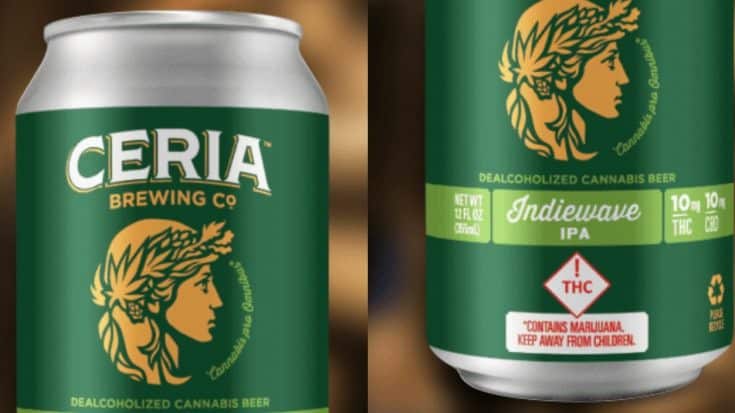 Younger generations are showing that they’re moving away from alcohol. Some companies that traditionally make alcoholic beverages are responding by moving to sober beverages, or moving to cannabis. One brewery is doing both, by creating a sober beer infused with cannabis.

Ceria Beverages, run by the founder of Blue Moon, has set out to create a beer that serves up all the health benefits of cannabis without the intoxicating effects of weed and alcohol. The company is expecting its alcohol-free beverage production to increase by at least 7% over the next five years, and says that sober beer will be the next hot thing on the market.

Heineken have made a marijuana-infused drink ?

Selling cannabis-infused sober beer may prove to be tricky as different states work through their own legalization process. In some states, cannabis products can be sold freely, while other states require cannabis products to be sold at a medical dispensary.

If you’re working on cutting down on your alcohol consumption, keep your eyes out for a cannabis-infused brew at a liquor store near you. If cannabis is not yet legal in your state, keep watch for Ceria’s sober beer recipe, minus the cannabis, which is set to release nationwide soon.