By Manly Bryant on January 19, 2021
Advertisement 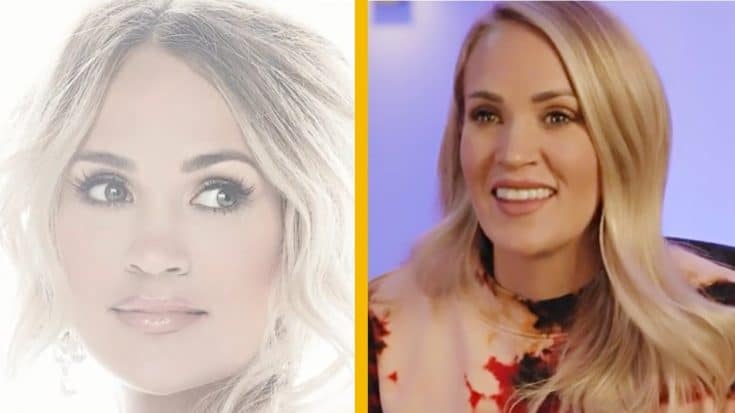 Carrie Underwood recently revealed that she is releasing her first gospel album, and now, she is sharing the first trailer for the record with fans.

The gospel album, titled My Savior, is the follow-up project to Underwood’s 2020 Christmas album, My Gift. The new record will consist of traditional Gospel hymns that Underwood has heard since she was a little girl. My Savior is also produced by David Garcia, who previously co-produced the singer’s hit album Cry Pretty. Garcia started his career in Christian music, and Underwood felt that Garcia would understand how much the project truly meant.

“When thinking about making an album like this, one thing I definitely wanted to do was to do the familiar. I wanted to do the traditional songs that I grew up singing,” Underwood explains in the new trailer.

The former Idol winner also revealed that she got her start singing in church, and she feels that the new album will introduce classic Gospel songs to a new generation of listeners.

Watch Underwood talk about her experience recording the album in the full trailer below.

My Savior will be available on March 26th. For more on Underwood’s life and faith, check out the next video.