By Jennifer Pernicano on December 8, 2022
Advertisement 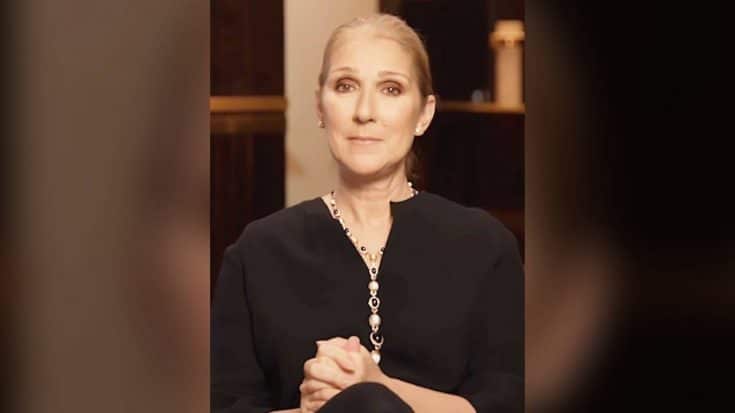 Celine Dion got emotional in her latest social media post.

The superstar opened up about her health, revealing that she has recently been diagnosed with an incredibly rare neurological disorder called Stiff Person Syndrome, or SPS. According to Johns Hopkins Medicine, people who have SPS have “progressive muscle stiffness and painful spasms” that is brought on by “sudden movement, cold temperature or unexpected loud noises.”

Celine started the video saying how much she has missed her fans, before disclosing her medical diagnosis, which is so rare that it occurs in one in a million people.

Because of this diagnosis, Celine said she will be cancelling the January leg of her tour and postponing the Europe section of the tour, which was supposed to take place in February.

“The spasms affect every aspect of my daily life, sometimes causing difficulties when I walk and not allowing me to use my vocal cords to sing the way I’m used to,” Dion said. “I have to admit it’s been a struggle. All I know is singing, it’s what I’ve done all my life.”

She continued, “I have a great team of doctors working alongside me to help me get better. I’m working with my sports medicine therapist every day to build back my strength and my ability to perform again.”

SPS has no cure.  Our thoughts and prayers are with her.