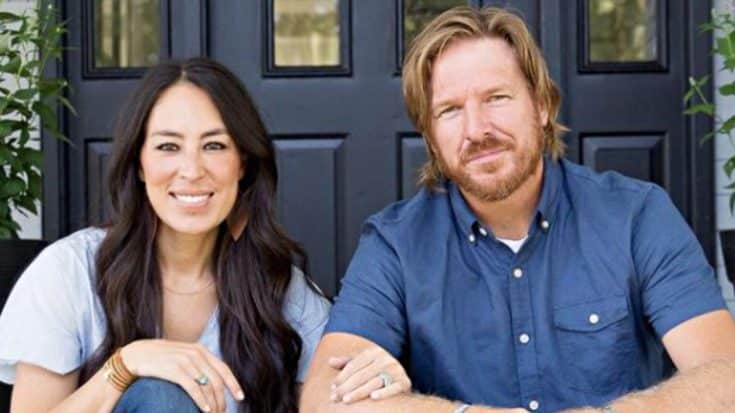 Chip and Joanna Gaines became a household name while starring on their popular HGTV show, Fixer Upper, and when the couple decided to walk away, fans were left shocked about the decision.

In an interview with The Hollywood Reporter, Joanna opened up about the reasons that motivated the couple to move on from Fixer Upper. The interior designer explained that the pair would have to remodel up to seventeen houses each season. At the time, Joanna and Chip were also raising four (now five) children and building their Magnolia brand.

“We realized we didn’t necessarily love that side of the camera, and that part became a full-time job,” Joanna revealed. “We’ve got a big family. We’ve got a business. The show ended up where we had to constantly be feeding it.”

Ultimately, the show no longer fit into the Gaines’ busy lives; however, Chip also spoke out about some of the discomforts he felt while filming for television. In an appearance on The Tonight Show Starring Jimmy Fallon, Chip explained:

“TV was a funny thing for me. I’m an authentic, sincere person. So, as long as things are natural and organic, I’m in my element. But the more staged something becomes, or the more required something becomes, it boxes me up, and I felt like toward the end of the Fixer Upper journey, I felt caged, trapped.”

For more on the couple’s decision to leave Fixer Upper, check out the following video.